Leonardo Corallini, Vice, June 2, 2017
Open a larger version of the following image in a popup:
Share

show Fluttuazioni, which opened during the Venice Biennale and featured new paintings, photographs and film created all over the globe from NYC through India and Haiti. Having been raised in the international, artistic milieu surrounding her father Julian Schnabel and mother Jacqueline Beaurang, Italy is a nation Schnabel has been visiting since childhood. Amuse talked to Lola about her favourite places and spaces in Italy.

“I was 15, and I remember coming to visit my father when he was painting here, on Giudecca. He brought us out for a few weeks, and it was so nice when he picked up my brother [Vito] and sister [Stella] and I, to get in a boat, and go to Venice. I’ll never forget what it looked like. 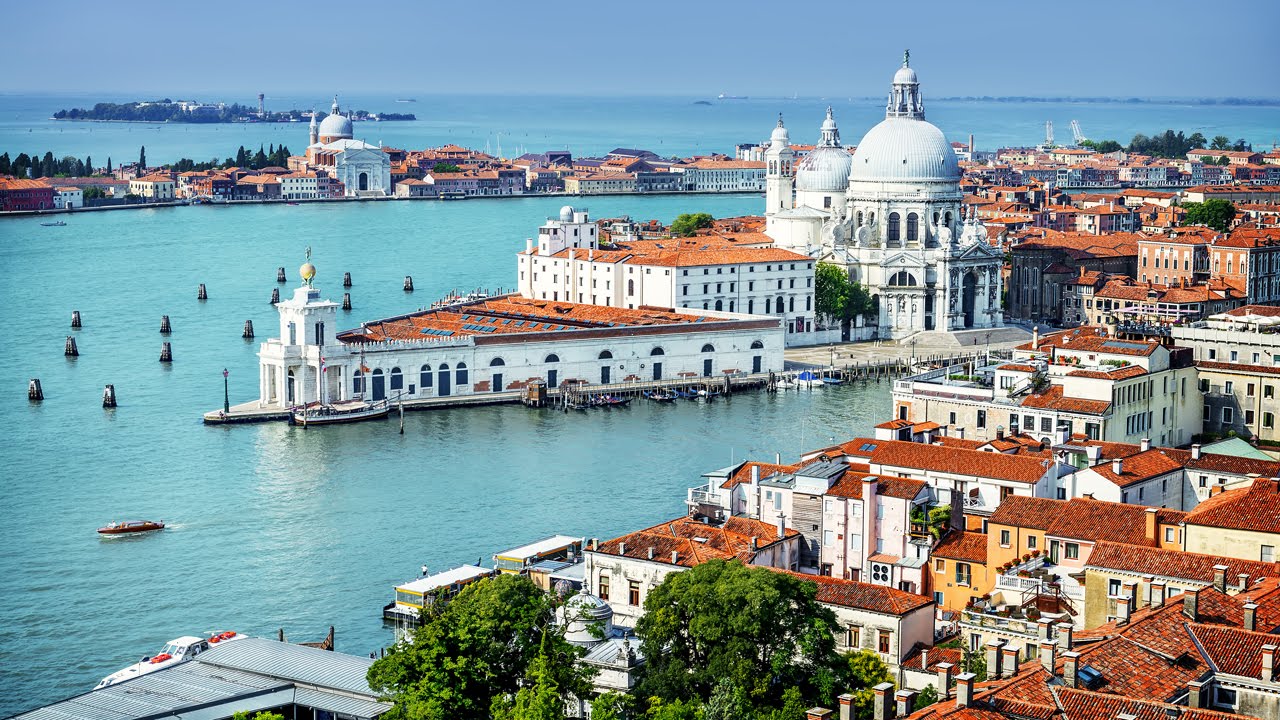 Although she’s an old hand at the city now, she still learns more each visit. Arrigo Cipriani (the scion of Harry's Bar, landmark restaurant of Venice’s San Marco) recently took her on a tour of Torcello and Sant ‘Erasmo, where he taught Lola about the legendary Castraure artichokes. She also frequents the Bauer Palazzo Hotel for a nightcap overlooking the Grand Canal, and takes time out at the Palladio Hotel and Spa and its lush garden.

Invited to stay at Positano’s Villa Treville, the luxurious hotel based in the former house of cinema maestro Franco Zeffirelli, Lola found inspiration by the famously azure blue water’s edge. “I started to paint the local waiters at the restaurant on this little beach called Laurito,” she says. “The beach is 4,000 steps away, so you can only get there by boat. All the waiters and the chef became my friends and you feel the characters in the portraits. You face the island of Li Galli (a favourite retreat of Nureyev), which is the island of the Sirens in The Odyssey.” 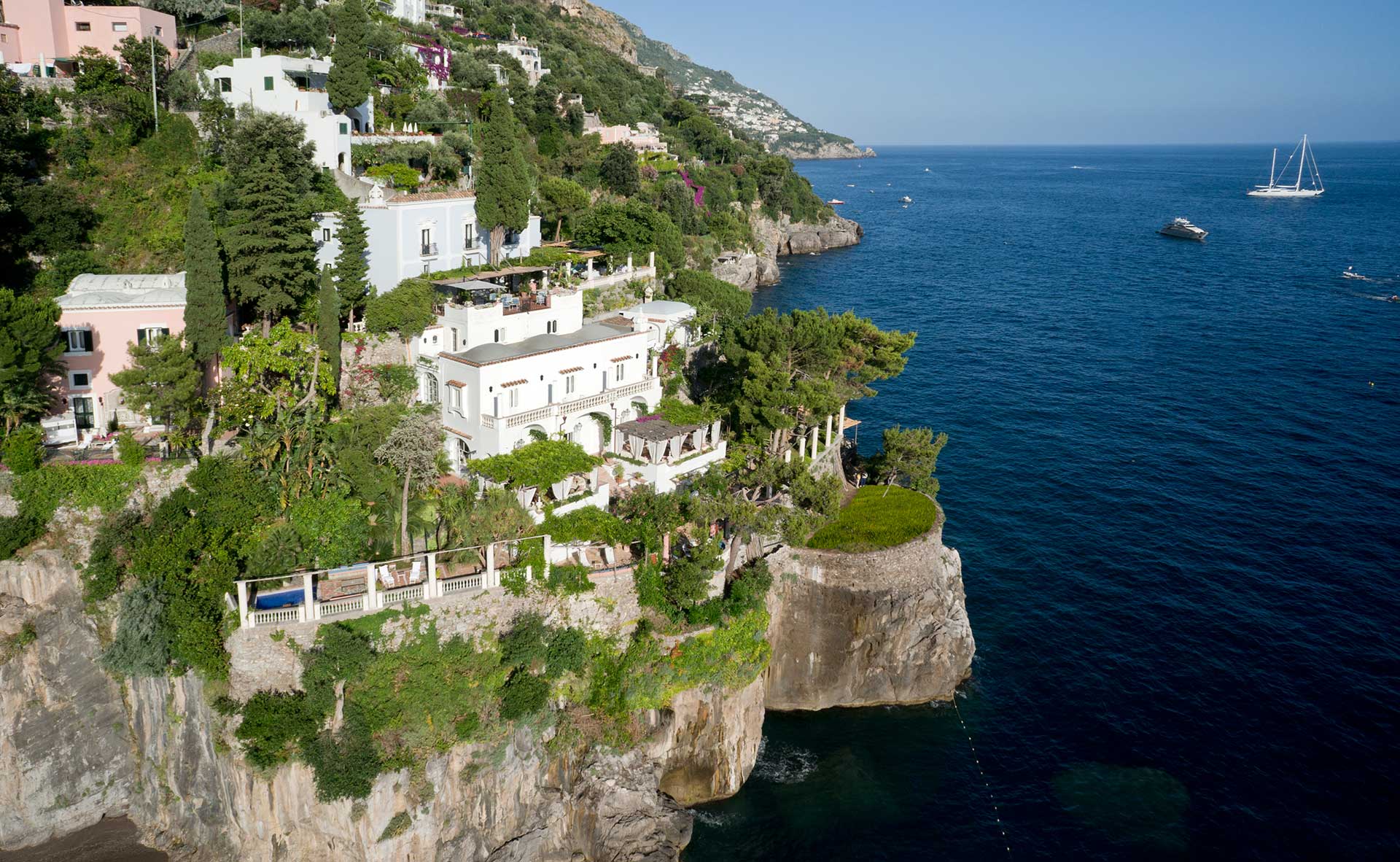 Schnabel also found a New York connection here: “There’s Vali Myers, the first woman to tattoo her face (who also lived in the Chelsea Hotel). I wanted to go visit where she lived with all these wild foxes, up in the mountains. There are a lot of hikes to take. Definitely visit Praiano, the town next door. It gets two more hours of sunlight and is just 10 minutes from Positano.”

Schnabel was invited to join Villa Lena’s residency program in 2013. “I found an old horse-barn on the property facing the mountain which has the most light, and an olive grove, so the sun would set inside my studio. I would make a fire every sunset to create this kind of spell with this golden light hitting the olive branches.” 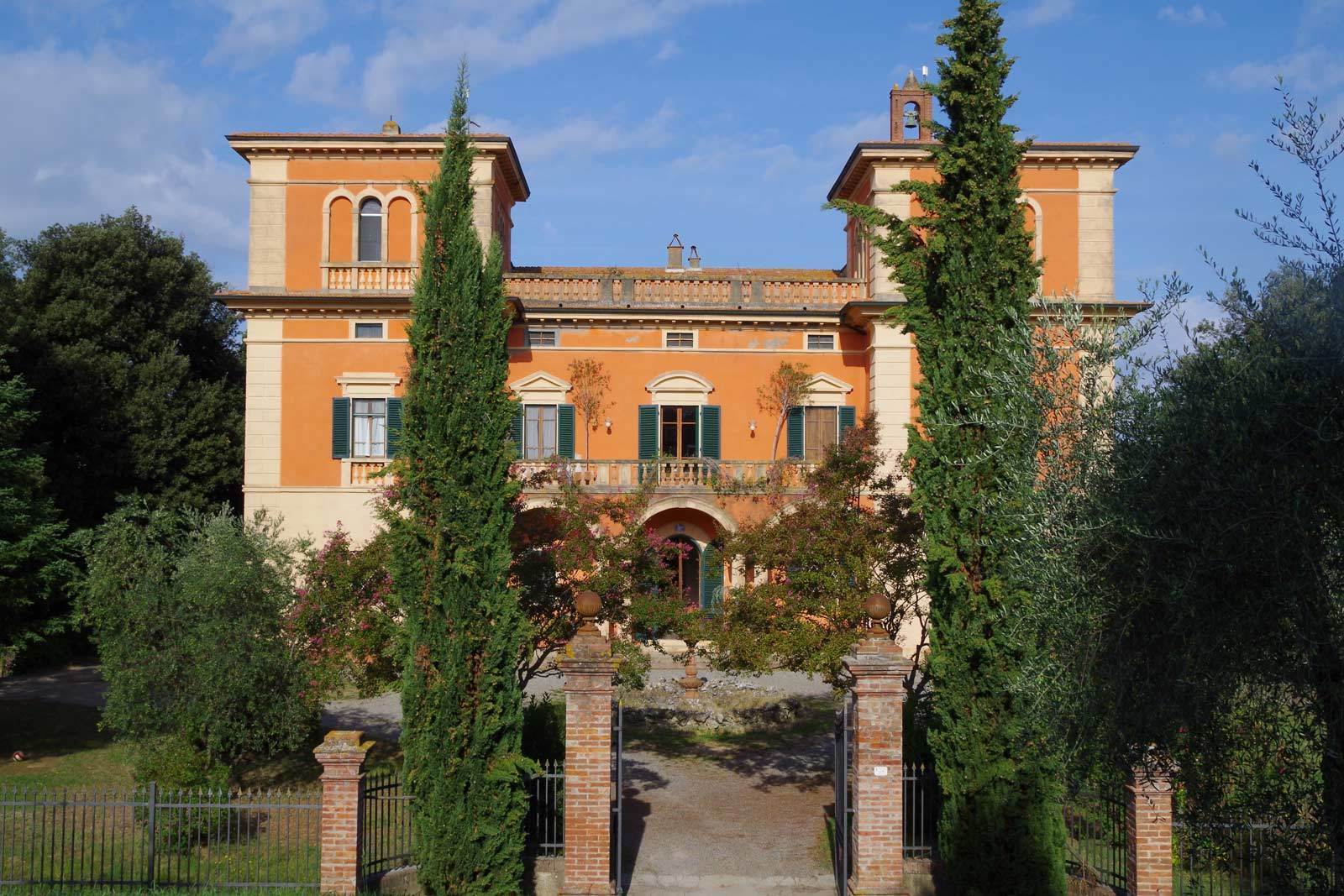 Villa Lena is in perfect proximity to the artisan towns of Florence, Siena and Lucca: “I made a print at Il Bisonte, the oldest intaglio and etching printmaker in Florence. I worked on it for about a year; the technicians were wonderful, we dyed each piece of paper by hand, with pigments.” 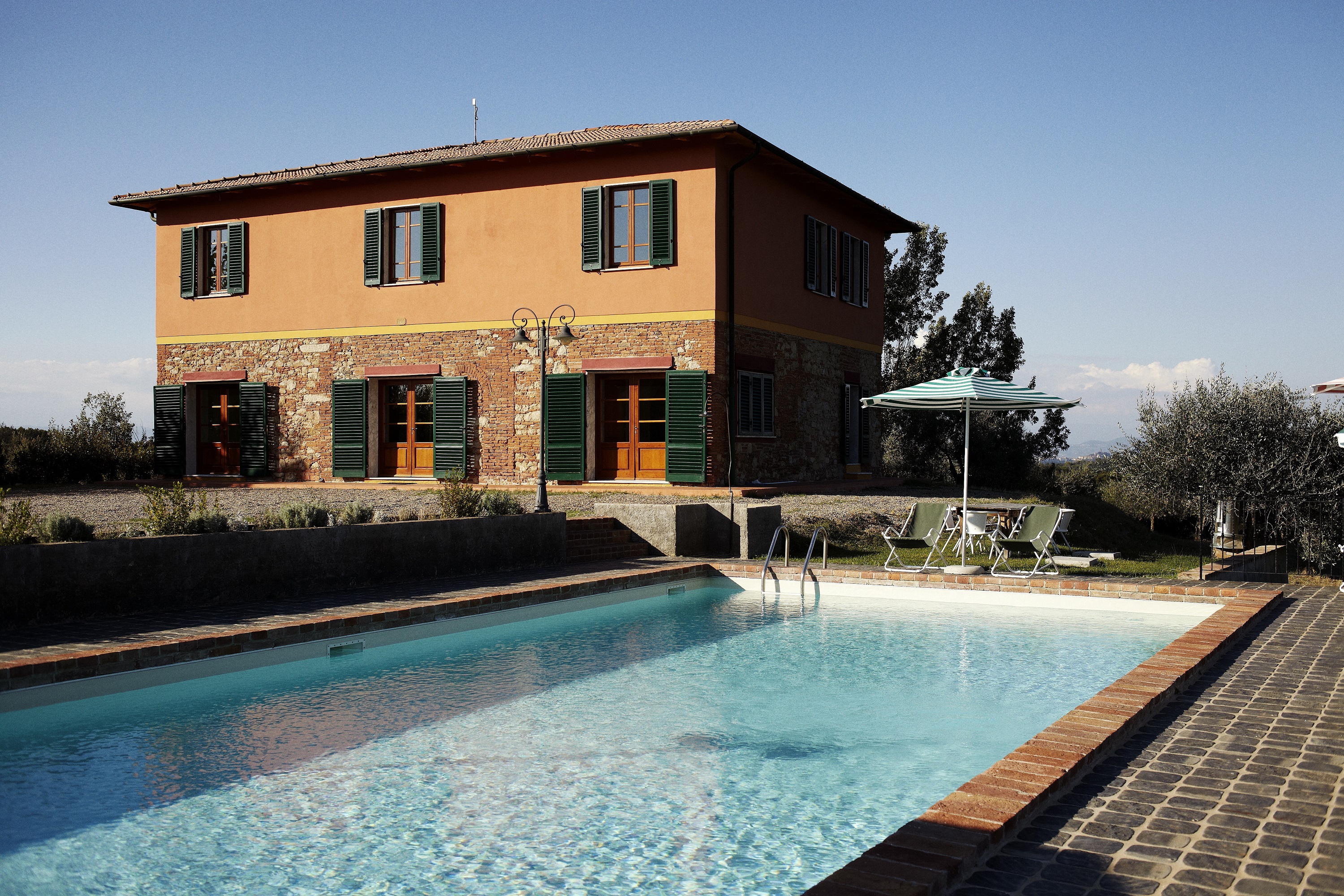 Lola has been visiting since early childhood: “Once, when I was a teenager, I put my stuff in a locker at the train station and just walked around all night, watching Neapolitan life. It’s chaotic. It’s a bit like Harlem in 1980.” 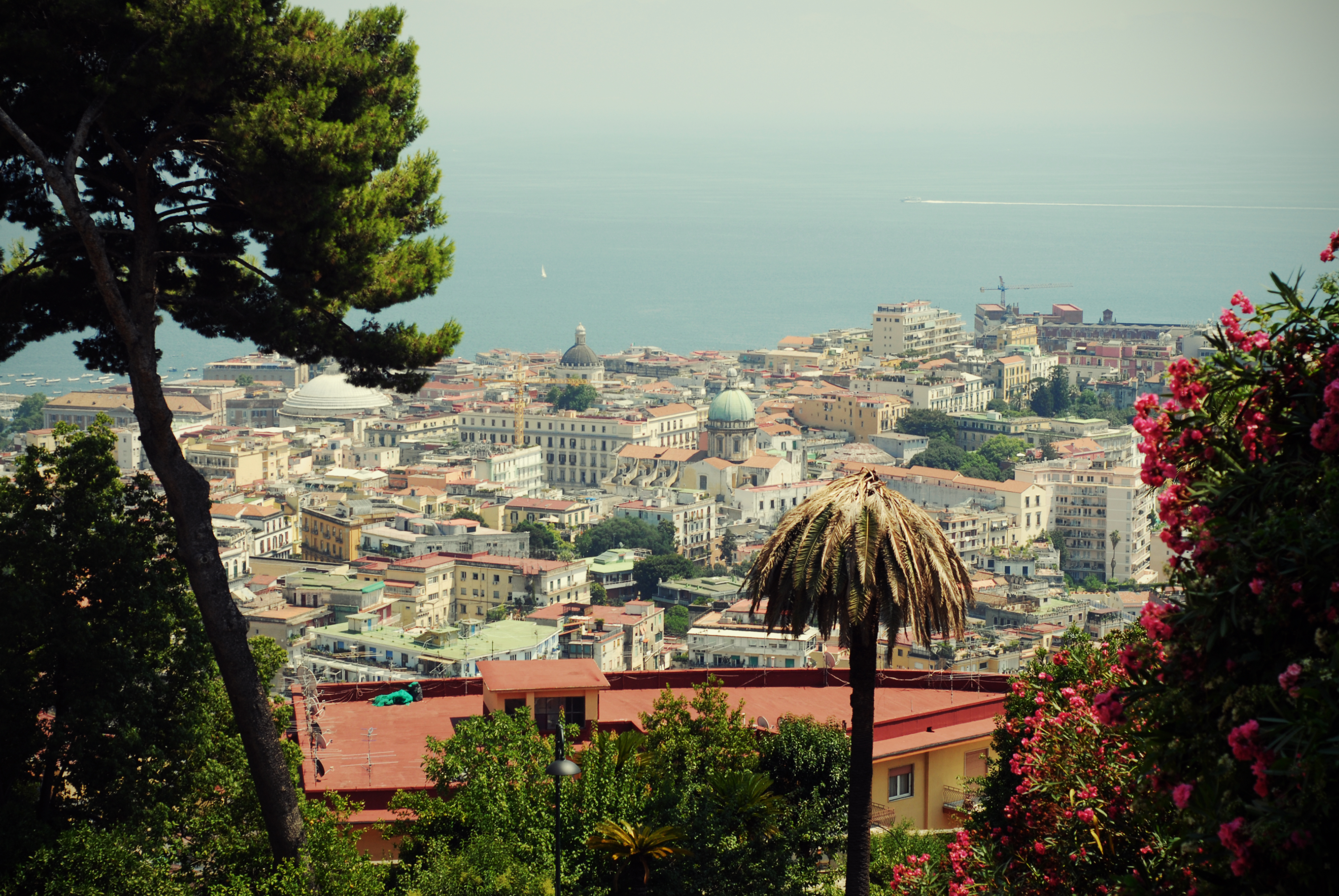 She recommends a junk-store across from the Archaeological Museum. “The man who owns it is called Osman – he’s kind of a healer that collects junk. It’s all just covered in dust, all these little objects. I went in there the first time with my grandmother, and we bought my mother an opium box that was made out of a shell, with a little chain.”

San Severo Chapel Museum is another of her favourites: “Before it was legal to do an autopsy, a doctor embalmed his maid and butler. Their veins are petrified and look like they’re made of telephone wires, or coral, in these two cases in the basement. And at the top of the church there is a marble sculpture with a carved veil over the face, and you can’t see the difference between the skin and veil – it looks almost like aliens made it out of lasers.”

The Capodimonte Museum “has all these great Guido Renis, and it also has my favourite Caravaggio in the world, the Misericordia. You have to put a quarter in the machine for the light to flicker on.” 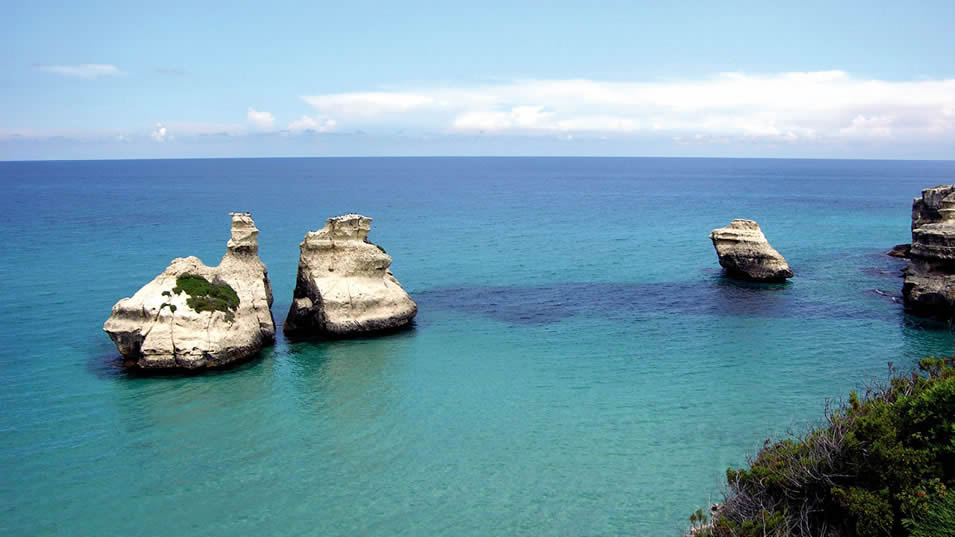 “In summer 2016, I rented a studio in Puglia, in the heel of the boot, on the Adriatic Sea,” she says. “They have 4000-year-old olive trees there, and when you look at them they all have a character – two intertwine and look like lovers fighting, or an old man huddled in a ball – so I started to just stare at these trees, and see the figures coming out of them, their spirits. I made a series of oil paintings, very expressive Munch-ish kind of trees. Those trees have witnessed Napoleon!”

“Milan is actually very underrated; it’s a bit like Antwerp, which is where my mother and my grandmother are from. It’s easy to work there and get things done. 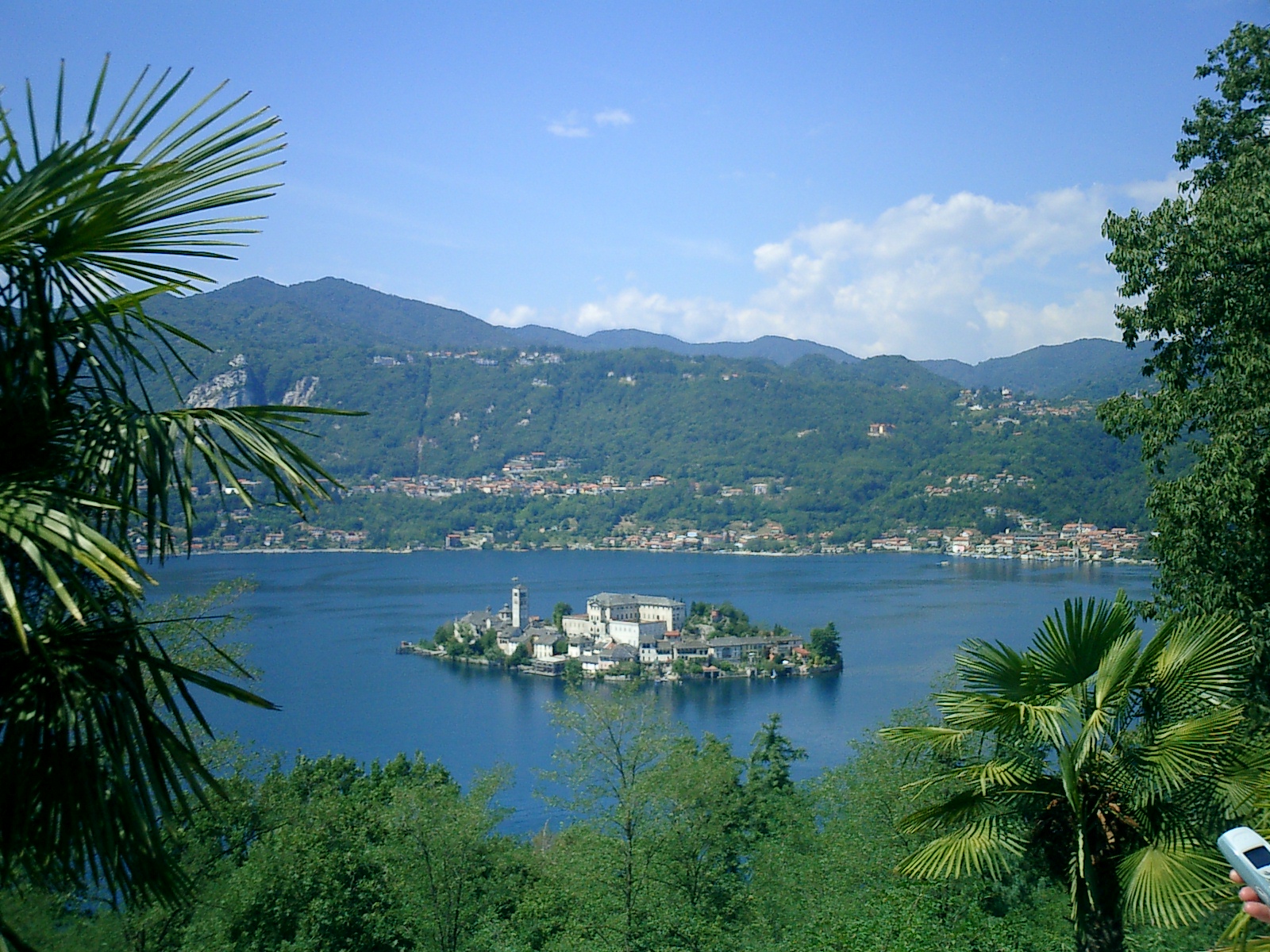 There is a lightness to Milan, and the fact that you can drive to Lake Como, or Lake Maggiore, or go to Switzerland, where my brother just opened a gallery. You can get incredible spaces for not that much. I have a studio in Sant Ambroeus, which is where Leonardo da Vinci’s favourite church is. They sing all the hymns on Sunday in Latin.”